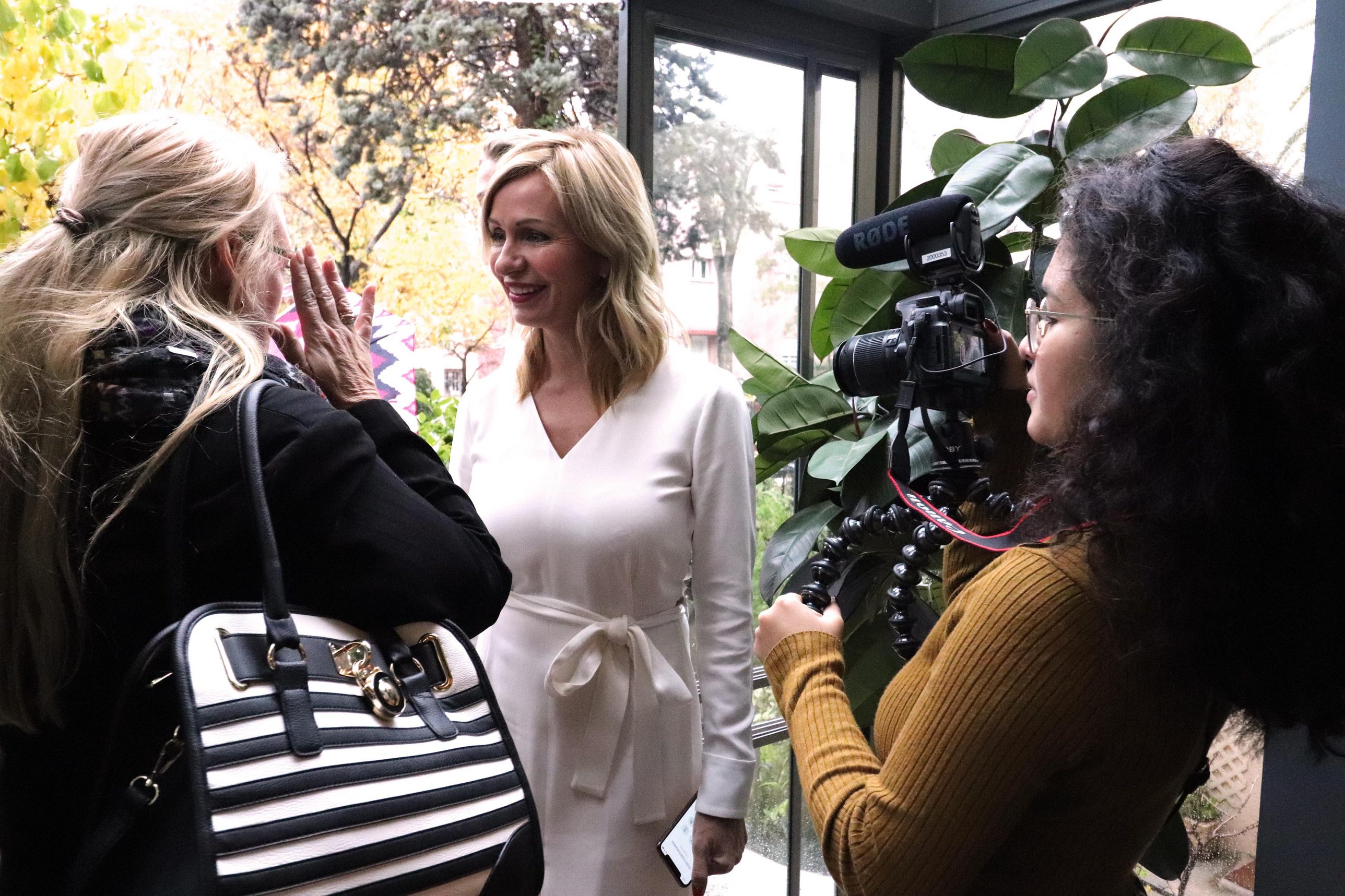 Patricia is the protagonist of the emotional patient story about egg donation treatments, that is produced by the national Dutch television (AVRO TROS). It is not only intended to tell with sensitivity and rigour about how women over 40 become pregnant, but its objective is also to clarify many of the myths that exist about egg donation treatments today. And although more and more women delay the age of starting a family and the access to updated information on fertility has become much easier, there are still false beliefs that tarnish the scientific contributions.

Patricia is a famous influencer in the Netherlands, who even after numerous failed attempts in her home country, does not want to give up on her dream of becoming a mother. So she started to search for fertility clinics abroad. She decided to travel to Spain, the European leader of ART and third worldwide in experience and quality in reproductive medicine. She selected a clinic, whose success rates are well above Spanish average: Fertility Clinic Tambre.

Patricia puts all her hopes into this medical-surgical center located in the heart of Madrid. She is convinced by its more than 40 years of experience in fertility, its pioneering and innovative philosophy, its more than 56 published scientific studies that make Tambre a reference among the scientific community, … But above all, because the reputation of its maturity, warmth and exclusive patient care is well known far beyond the Spanish borders.

Read: Egg Donation with donor sperm: Who is it recommended for?

Je Ei Kwijt, a documentary about egg donation in Spain

The cameras of AVRO TROS capture Patricias’s fertility treatment step by step. In the documentary Je Ei Kwijt you can see how she was welcomed in Tambre Fertility Clinic, how warm and empathic the patient care team treats its patients and accompies them throughout the whole process, the first visit with the gyneaclogist who follows up on Patricia during every phase of the treatment, the excellent and exclusive attention of the health professionals and the state-of-the-art technology, with which the laboratory team will help you to conceive a healthy baby.

At the same time, AVRO TROS will also tell the story of an egg donor. This anonymous heroine is key in the process and cannot be left out in this documentary. You will be able to identify with all those young women who donate their eggs, so that others can make their dream of becoming mothers come true. In Spain, this figure is increasingly important. Fertility treatments with donor eggs donated by young women already have reached almost one out of three cases.

The main reason is the same that is shown in this documentary: the large number of women over 40 years of age, for whom it is difficult to obtain viable eggs for fertilisation. The latest data from the Spanish Registry of Assisted Reproduction Treatments reveals this important social change: in 22% of the cases, the women who initiated a treatment and transferred an embryo were older than 40 years. This trend has risen by 3 points compared to the data collected in 2014. 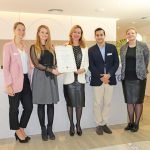