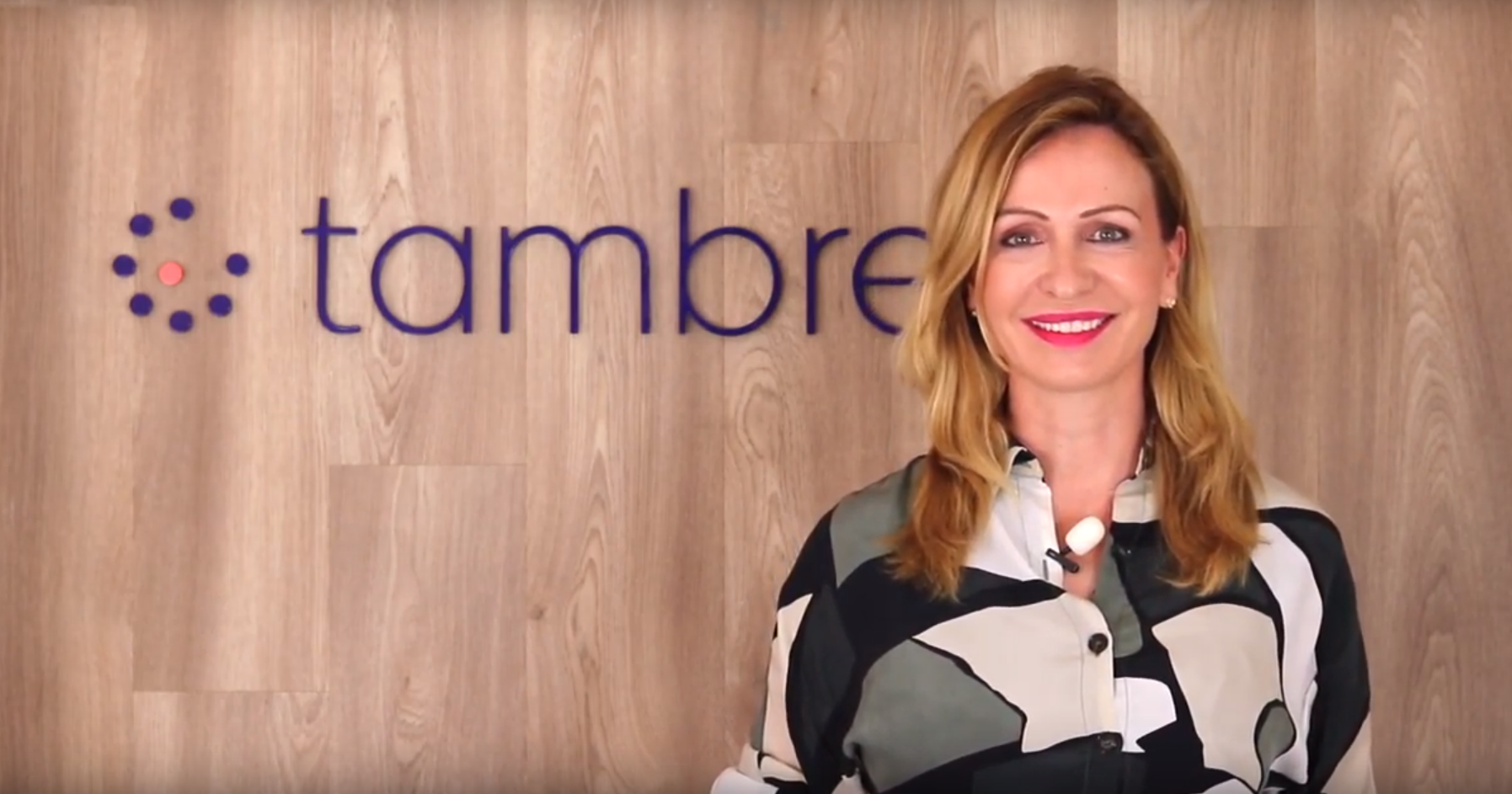 “Women comprise 50% of staff in the sanitary sector. However, only 20% possess a high-ranking position.” This is the opening line of Inge Kormelink, CEO of Tambre, shown in the video we have prepared in the centre for International Women’s Day.

Kormelink clarifies that she has refused to believe that statistic. Tambre is a company that stands out for the female presence of its staff, since out of 48 workers, 42 are women and 100% of the high-ranking positions are occupied by them.

Tambre’s management believes in equal opportunities, valuing the abilities of each worker regardless of their gender. However, on a day like today, when we commemorate all the years that women have been fighting for their rights, we wanted to look in the mirror and be aware of our presence.

A curious fact is that most of the women in Tambre have children. Women have always found it difficult to have their work and family aspirations fulfilled at the same time. Many times, when we are at the perfect age (biologically speaking) to become mothers, we want to prioritize our professional development. Often, when we have reached that working peak, our ovarian reserve is already low.

However, whatever time in life a woman chooses to have children, there is always a pregnancy, birth and upbringing that in one way or another generates an impact on the workplace. That is why the figure of the companies is crucial in the matter of conciliation. “One of the social benefits of our company is the reduction of one hour of the shift for breastfeeding, at the beginning or end of the day”, explains Raquel Parrilla, HR Director of the clinic.

Helping other women is part of our mission

Often the beauty of our work is that, through Tambre treatments, we help women who dream of becoming mums. Our philosophy consists of informing them, accompanying them, guiding them and giving them all the support they may need in a process that is so significant on a psychological and physiological level.

We cannot forget either that a few months ago we launched the TEMPO project, which supports the decision to delay motherhood that some women are contemplating.

Thank you all very much!

“In a day as important as today, we visualise a promising future, without forgetting the road we followed together”, explains the General Director of Tambre in the previously mentioned video. And she is absolutely right. We women can be successful in whatever sector we choose. Women have strength. We are very grateful to all those whose struggle has impelled us, and we hope to serve as an inspiration for the generations to come. As Inge Kormelink said at the end of the video: “We are like this because we cannot imagine ourselves being any different.” 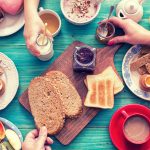 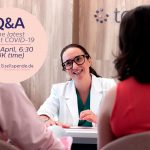