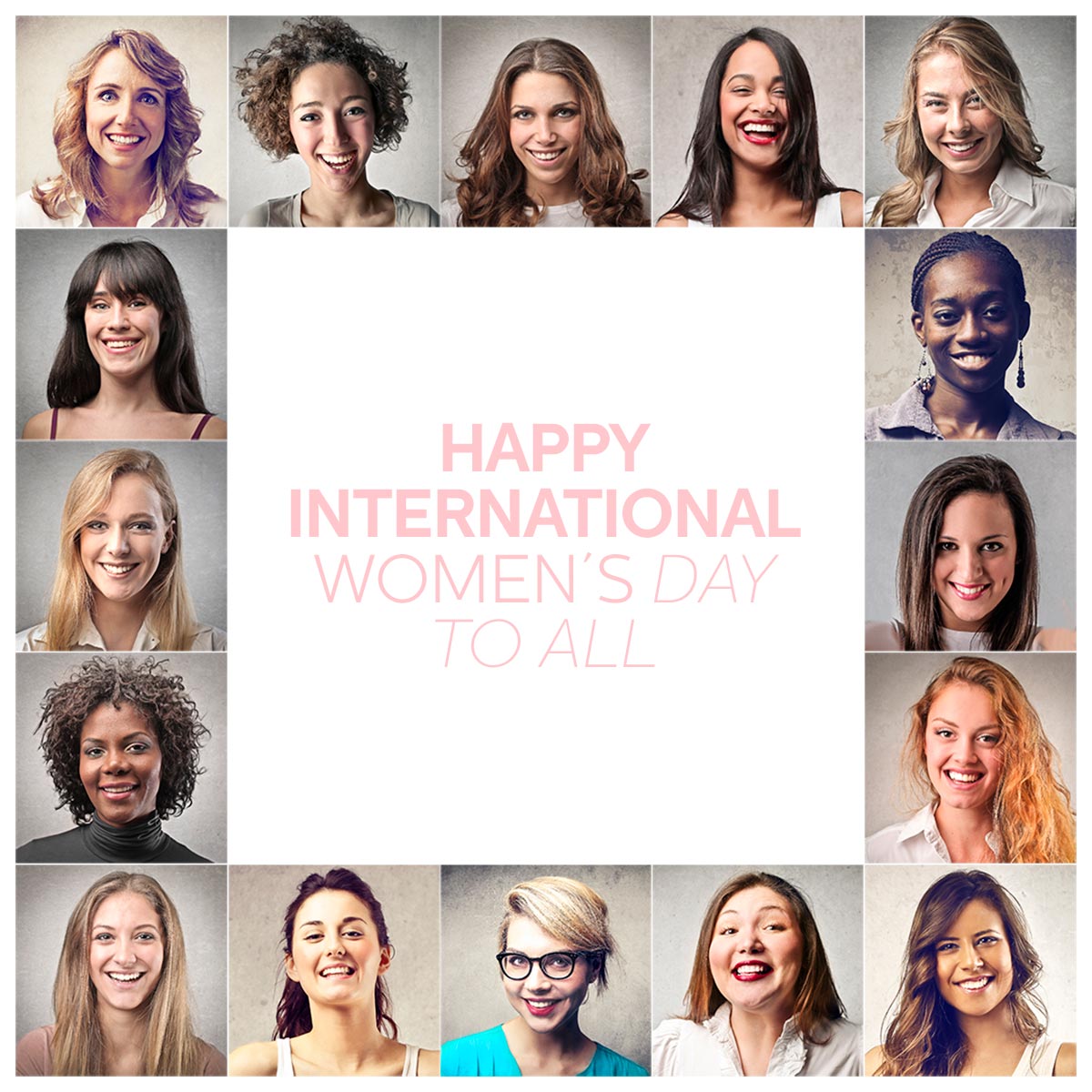 Today, March 8th , we commemorate International Women’s Day. Due to this, at Clínica Tambre we have wanted to pay homage to all those women who have contributed in the assisted reproduction sector, so that many others can today fulfill their desire of becoming mothers.

In this area, there have been many female professionals who throughout the years have added value to the proliferation of the topic. However, the visibility these women deserved was often darkened by certain conservative traditions towards the image of the woman.

It was 1958 when Anne McLaren, researcher in genetics and embryonic development, published, together with Dr John D. Biggers, an article in the British magazine Nature. In the feature they explained how they had obtained very positive results transplanting embryos and testing in vitro fecundation techniques in mice. This marked a before and after in the discipline, as they were increasingly nearer to their goal: being able to apply it to human reproductive health.

Nevertheless, McLaren, who had had a small gig as an actress when she was a child, was mostly recognised by her artistic fame rather than for her innovative input to science. What those who forgot to mention her career probably did not know is that thanks to her investigation and to the article she co-wrote, it was possible that two decades later, the doctors P. Steptoe and G. Edwards successfully achieved the first birth through IVF.

It was November 10th, 1977 when the paths of Steptoe and Edwards, and the marriage composed of John and Leslie Brown, crossed. The latter had been attempting to have a baby through natural means for nine years, with no positive results. On that day, they were finally able to visualize their dream when an embryo, which had been developing for forty-eight hours on a Petri Dish, was implanted in Leslie’s uterus. The architect of this process was the reputed Jean Purdy, pioneer in embryology and colleague to the doctors, to whom acknowledgements are rarely conferred. Her work was not even recognized when Edwards won the Nobel Prize for the development of IVF technology. The winner himself later declared in his biography that nothing of what they did would have been possible without Purdy.

Thirty-six weeks after the procedure, Louise Joy Brown was born, already renowned in the field. Both her and her family received great media attention –not always positive- as society was not yet prepared for a non-normative conception. Leslie had to cope with various individuals of the community, who took the liberty of badgering and judging her. She was threatened for the decision she had taken. She, despite everything, moved forward raising her daughter and even had another baby, Natalie, also through IVF. Leslie was brave not only for blindly trusting in a scientific method that had just been discovered, but also for overthrowing the stereotypes that surrounded her.

Although nowadays society has progressed and assisted reproduction techniques are more normalized, women who are currently undergoing treatment are just as strong as Leslie Brown. It is true that patients find part of their positive attitude in the support of a quality medical team: women and men who accompany them along their road in both physiological and psychological aspects. Professionalism is not only found in technique; closeness, care and trust have taken centre stage.

The women at the focus of these fertility treatments fight against vulnerability and sometimes against frustration, but with their resilient spirit they convert these feelings into strength and hope. Today women are capable of anything and they can choose how and when to live their maternity; and whether to face it alone, with a female partner or a male one.

Likewise, today more than ever we pay tribute to the work of specialists like McLaren, Purdy or the contemporaneous Joyce Harper, who in her talks and classes encourages girls to take up science. These women are partly responsible that reproductive medicine is the way we currently know it and that  consequently others can be empowered to achieve their wish to become mothers.

For all these reasons, we at Clínica Tambre want to give out a little present to all the women who want to know about their state of fertility. The 10 first who fill out the following form will be able to request their test for free, only today.

This form does not exist