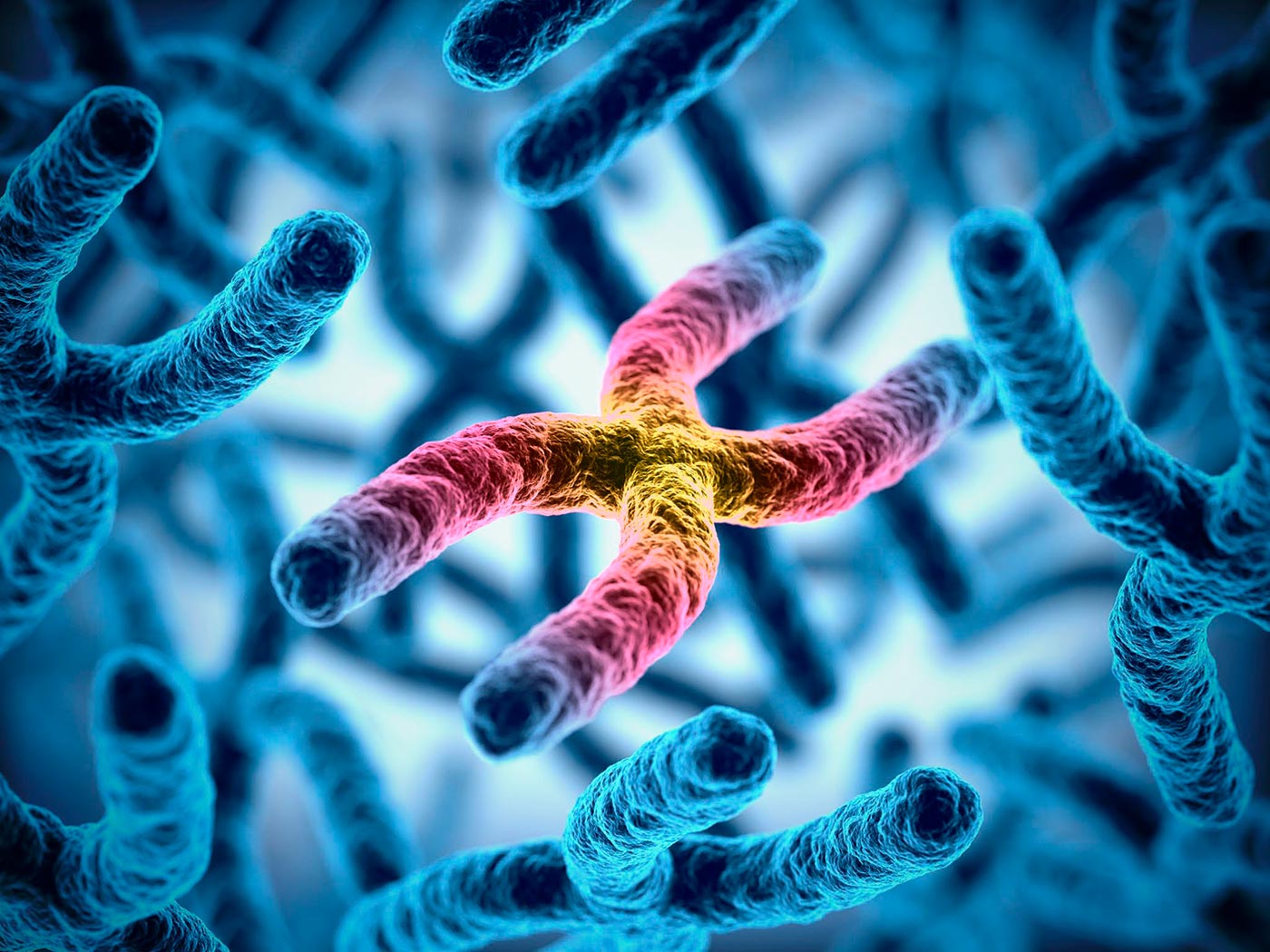 What is important to know about Pre-implantation Genetic Diagnosis?

PGD is a set of methods that have been used since the 1990s. Joyce Harper, professor at the Institute of Women’s Health at University College London, has been working in this field since its inception and therefore is helping us to understand on this occasion what it is and above all what IVF patients can expect about it.

The most common procedure within PGD a couple of years ago was Pre-implantation Genetic Screening (PGS). PGS helped patients who were at risk of transmitting a specific hereditary disease to their child. However, over the years, the technique has developed into something more complex whereby genetic diseases and chromosomal abnormalities can be categorized according to their type.

Scientific innovation: from PGD to PGT-A

What concerns us today is the Pre-implantation Genetic Testing for Aneuplodities (PGT-A). Aneuploidies are modifications in the number of ordinary chromosomes of the embryo. When they are discovered, viable embryos are identified for in vitro fertilization treatment.

According to Harper, as a woman gets older, the chances of becoming pregnant decrease and the chances of miscarriage and chromosome abnormality increase. The fact of undergoing PGT-A within the in vitro fertilization cycle can contribute to focus on the patient’s difficulties. PGT-A allows embryologists to rule out chromosomally altered embryos that would lead to implantation failures or miscarriages, thus reducing the number of attempts in some cases. Scientifically speaking, one could say that this procedure favours implantation but there are no studies that confirm a 100% total success.

What do the professionals think about it?

In the scientific community, when it comes to studying the effectiveness of certain practices, the so-called RCT (Randomized Controlled Trial) is carried out. This consists of creating two groups of which one is subjected to the treatment in question and the other is not, being followed up. From there, the results are interpreted.

The two multicentric investigations that Harper highlights are the following; on one hand, the European Society of Human Reproduction and Embryology, one of the most prestigious societies in the sector, carried out a study with women between the ages of 36 and 40 and created two groups. The results did not reflect a difference in the birth rate of patients of advanced maternal age, but they did highlight the fact that there were fewer miscarriages in the group with PGT-A studies.

The other study to highlight is the unpublished STAR Trial, conducted throughout the United States. In this study, benefits of PGT-A were also discovered in elderly women of maternal age.

For whom is the procedure indicated?

What Professor Joyce Harper concludes is that the treatment should be applied in specific cases to increase the chances of reaching the goal, which is pregnancy. The objective of PGT-A is to prevent the transmission of genetic diseases to the offspring when there is a family history, or in patients with repeated abortions or implantation failures without finding a justifying cause. The specialists will decide in which cases it is viable and recommended.

You may be interested in: How to select a suitable egg or sperm donor? The response of Joyce Harper