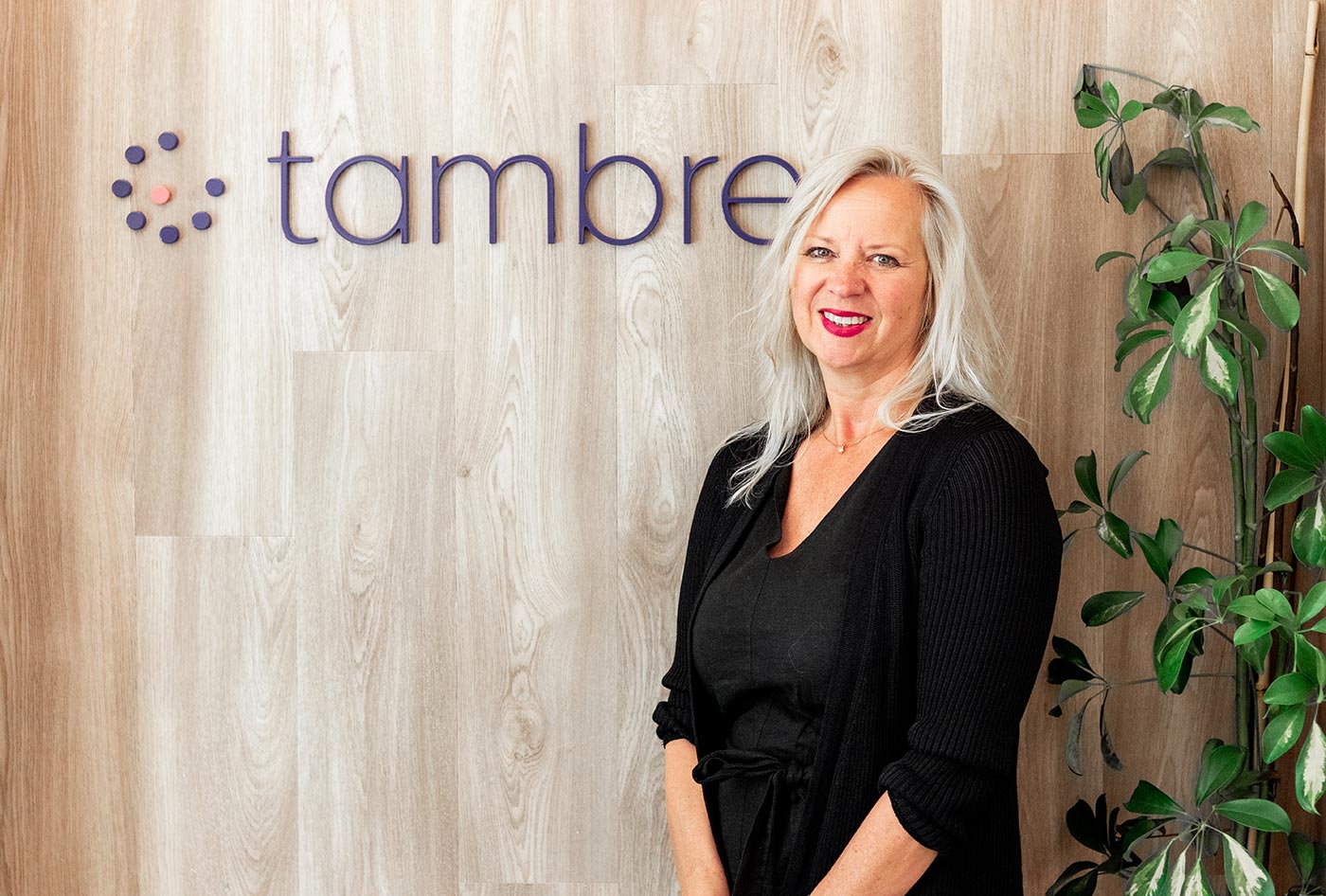 One of the aspects characterizing Clinica Tambre is the work it does in contributing to the development around the emerging specialty that is assisted reproduction. This desire for research has led to anthropologist Diane Tober, from University of California San Francisco, to shine the light on Tambre to conduct a study focused on egg donation in our country. Her main objective is to compare existing legislation and protocol between Spain and the current situation in her country of origin, the United States.

Who is Diane Tober?

Tober has dedicated her entire formative life to medical anthropology, as she possesses undergraduate, graduate and doctoral degrees in said field. Among her areas of study and interest we can find human rights, gender justice, women’s health and reproductive science.

It was in 2018 when Diane Tober published her book “Romancing the Sperm”, in which she explores how the creation and regulation of sperm donation has favoured family diversity while also leading to new social and political debates. Along the same lines, Tober is exploring this time the other side of the coin, the egg donating woman’s side, whose process is somewhat more invasive and complex than that of the man’s. The study at issue is part of a larger one, named The Egg Donor Research Project, whose length is of 3 years and is supported by the National Science Foundation of the United States.

What is her new research all about?

The analysis she will conduct at Tambre is based on the premise that egg donation in Spain enjoys a certain legal protection, pre-requisites and organization that has little to do with that seen in the US. In the first meeting between Tambre and Diane Tober, the latter explained that, overseas, it is common for the recipient (and her partner, if she has one) and the egg donor to meet, whereas in Spain the procedure is governed by anonymity. Furthermore, in Tober’s country, economic retribution is unlimited. However, what is most different between the countries is the fact that here there are no egg donation agencies, while in the North American country they play a vital role in how everything operates.

Throughout the duration of her investigation, this professional in anthropology will accompany Tambre’s medical team is come of its consultations and her immersion will even reach the Psychology Unit, where she will see first-hand the evaluation potential egg donors are subjected to. Likewise, she will have several meetings with the embryology lab professionals, and, since she values the warm treatment Tambre gives to our patients, she will closely get to know our Patient Care department. 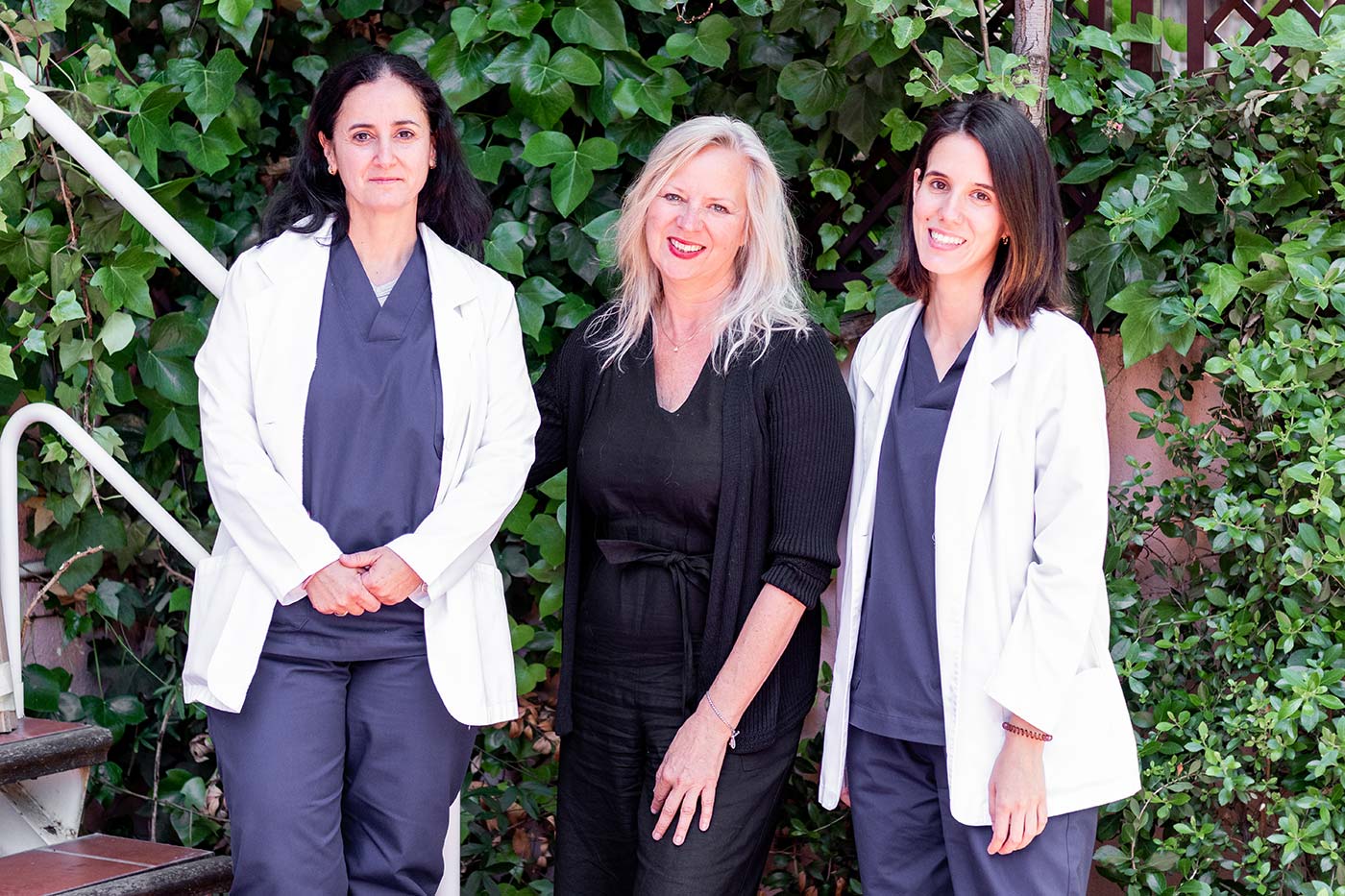 In the next months, Diane Tober will be publishing her findings through different articles on her website and she may even surprise us in the future with a new book.